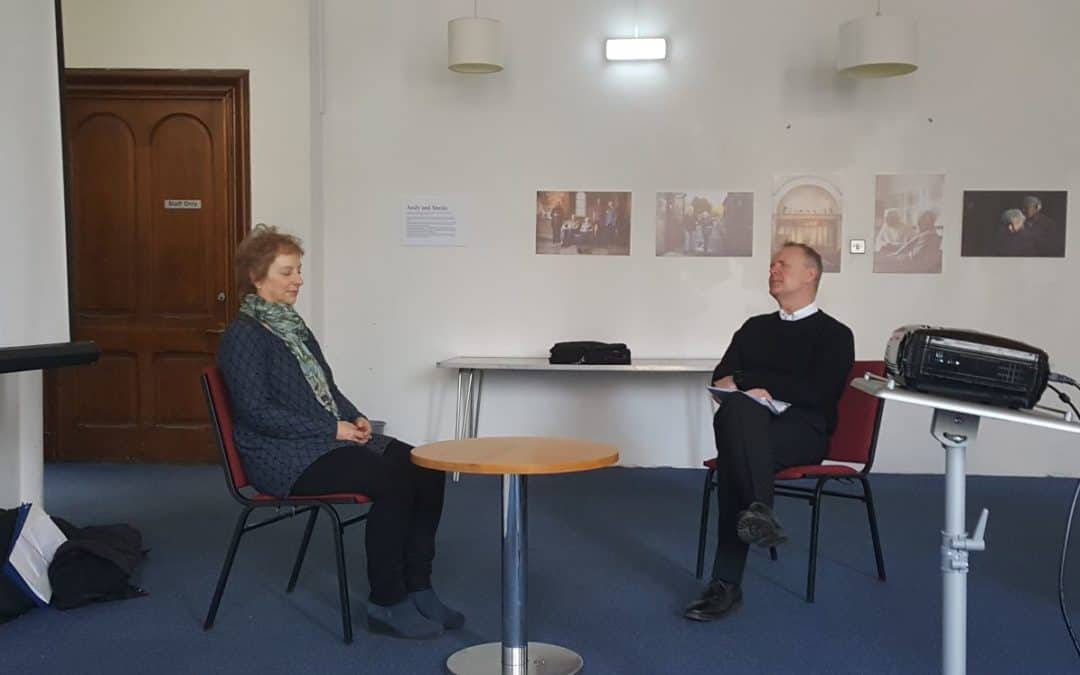 Rational Emotive Imagery (REI) was created by Maxie Maultsby and later used by Dr Albert Ellis, originator of rational emotive behaviour therapy and the person widely credited with creating the intellectual foundations of cognitive therapy. Ellis added some distinctive aspects to Maultsby’s approach, yet acknowledged Maultsby as the man originating it.

“Al’s use of this emotive evocative method, and making it one of the methods often used in REBT, is evidence that REBT does indeed encourage people to experience and work with their emotions. REBT is not about only using cognition, a misconception held by some. It proves that people who say that REBT does not encourage “emotional experience” are very wrong in that assertion”.

Three years ago I demonstrated REI to Clinical Psychologists who told me of the striking similarities to Eye Movement Desensitization Reprocessing (EMDR) which was created in 1989.

When a person enters a situation where they have previously experienced a negative emotion such as anxiety and not concern, or anger and not annoyance, or depression and not sadness, the emotion may be evoked by the memory of the previously experienced emotion (which was created by a demand and inaccurate definition not a preference and a resultant neutral attitude).  Memory is most vulnerable to change at this point (February 2003, New Scientist magazine “Not so Total Recall”).

In REI the client is asked to close their eyes and to re-create that problematic situation in their mind’s eye, then to experience the emotion. The client is then encouraged to change the emotion (created by the demand).  For some clients, rising above and more objectively and philosophically identifying the emotion for one minute and then changing their view or beliefs about the situation silently through their own self talk, – and often acknowledging that she/he may not like that emotion or the situation but they can accept that initial feeling and unconditionally accept themselves – they find they have changed the unhealthy emotion and are experiencing a healthier one.

They experience a better outcome emerging as they free themselves from this debilitating emotion e.g. anxiety and move it into a healthy negative one of concern, so that they themselves can then move towards greater happiness enhanced by their freedom from constricting thoughts and the resulting increase in their creativity.

REI is just one of the tools within the empowering, effective and multi-modal (which includes hypnotherapy) approach of REBT.

REBT has blazed a trail and revolutionised psychology since 1955, and continues to do so! 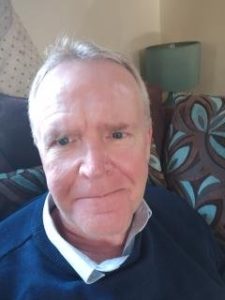